Skip to content
A Tribute to Frank, my father and the main character of The Executive Gardener and The Fairy

A Tribute to Frank

My Father & the Main Character of The Executive Gardener & The Fairy

Yes, the character Frank in The Executive Gardener and The Fairy was loosely based on my dad, his career, and included 7 of his true business stories. (no, my mother didn’t pass away due to cancer nor did he actually talk to fairies in the garden, but yes upon his retirement I did ask him if he had to do it all over again would he have spent more time with us and less with work).

Sooooo…Dear Friends June 30 was my father’s birthday and had he lived he would be 88 years of age today. To honour him I am posting a segment from The Executive Gardener and The Fairy. Remember, if you’d like to read more it is a freebie on my site for a limited time. 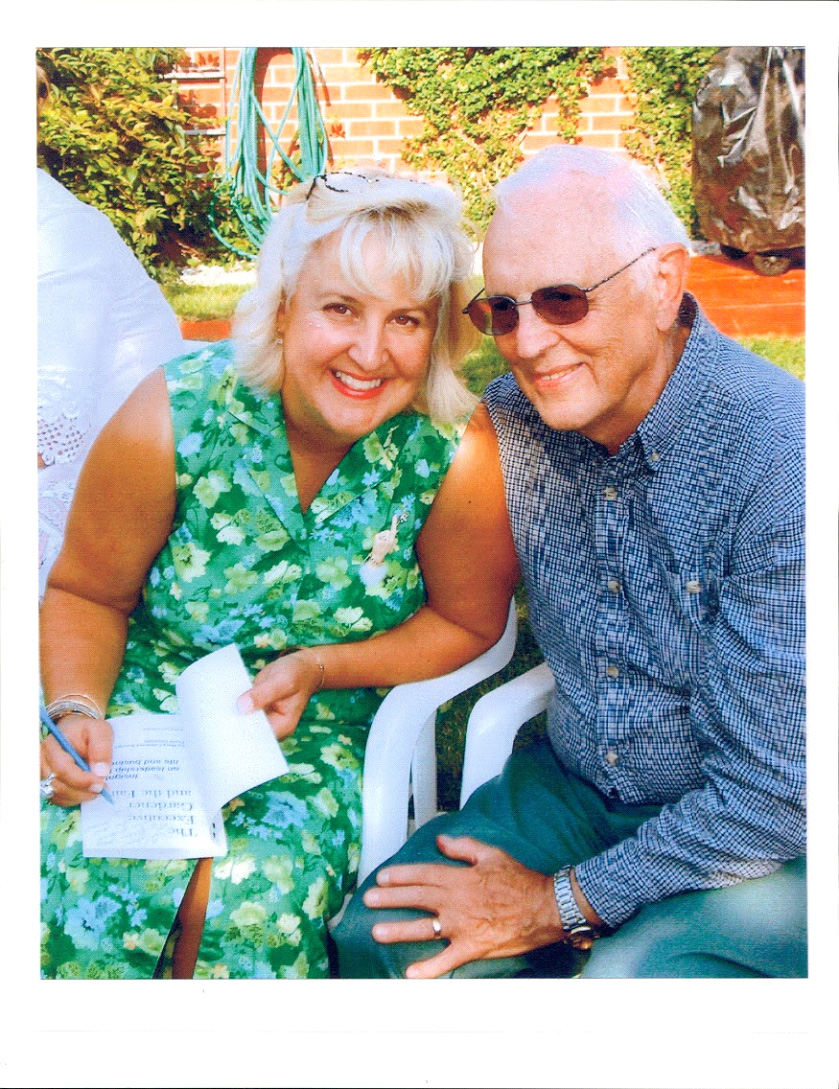 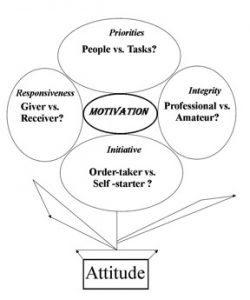 “The next question in my motivation flower pivots around responsiveness. The question is: Are you a giver or receiver?” asked Frank. “Before you can ask me what I am, I will tell you that I have been both. The strange thing is that I have probably given more to the people outside of my own family and taken more from those closest to me.”

Lily closed her eyes and steadily shook her head. “Isn’t that always the way. People forget their priorities and take advantage or ignore those they know will give them the unconditional love and support.”

Frank looked downcast. Lily thought that she could detect his steel blue eyes welling up.

“Lily, I can only say that now I wish my priorities were straight all the time.”

“You are thinking about Lilly, aren’t you?”

“Yes, it is strange, when I was young I thought that providing for the family was my most important objective; the more money the better as this would mean that my family would have a better lifestyle. Lilly and I agreed to assume traditional roles; she would stay home and I would be the bread winner. The problem was that I entered the business world just as companies were decentralizing leadership. Consequently all kinds of new middle management opportunities opened up. Leadership or management style which promoted efficiency and effectiveness consumed corporate culture. Moreover, for those of us who were vying for these positions, competition was at an all time high. Companies promised advancement and loyalty to those willing to emulate an intense productive work ethic, often to the detriment of an employee’s personal life. Our egos were fanned as we sacrificed in the name of company profits. Since long hours of overtime kept us at the office, many of us were sucked into the workaholic mentality of corporate devotions. Just by virtue of the amount of time alone that we freely gave to the company, many of us started to lose sight of our real family. We would get accolades from the office, dodge the family problems and tensions with which our wives were coping and receive all kinds of affirming recognition in society as the successful white collar managers. We had become the barons of corporate territory. We had prestige and power. We were able to avoid emotional family issues and exclusively deal with what we thought was the logic and tidiness of efficiency and effectiveness. The funny thing was although we seemed to be avoiding relationships; much of our time was consumed with corporate politics.” 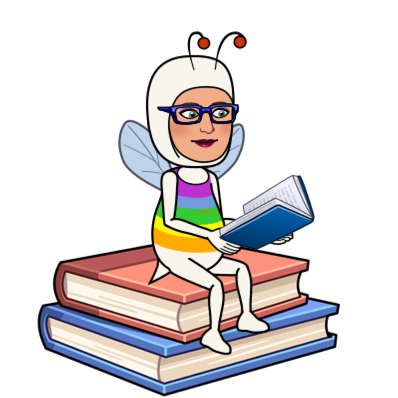 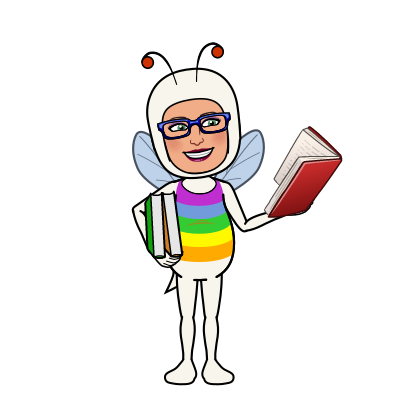 “Yes, it was. Many of us became obsessed with our achievements in the corporate world. Lily would have to endure many late dinners, single parenting, last minute cancellations and countless hours of office soap opera analysis. When it came to the homestead, I would give some superficial attention to some weekly events. As far as Olivia was concerned, I managed to connect with her on weekends. We always got along well, partly because our personalities are similar and partly because I was a novelty, given her mother did all the discipline and trouble shooting of the daily issues. I guess you would say I was like a Disney Dad, but we were not divorced. You know, for all those years, Lilly was always patient and never complained. Then after Olivia moved out for school and subsequently work, Lilly ended up with breast cancer. The day I heard the news it was like a ton of bricks fell on my head. I was in shock. It suddenly hit me that Lilly could be gone. My foundation, my support, the love of my life might be gone! Then the guilt settled in as I questioned myself as to how much support I gave her. At first I rationalized I gave her everything her heart desired. After spending hours with her at appointments and treatments, we would talk. It was then that I started to question my existence. I had given my family all the money and prestige they could want, but I hadn’t given them what they and I really needed, attention. Lilly had given to me endlessly while I took all I could get. I was so wrapped up in my work ego I forgot about my role as a husband and present father. It pains me to say this, but I sometimes wonder if I was a partial cause of her illness.” Frank’s voice started to quiver as he quickly looked away and up at the sky, hoping to keep any tears from splashing over his stinging lower lids.

Lily’s heart ached for his pain and guilt. She knew that he was a man who thought he had acted his whole life out of love and service to his family. The problem was he rationalized much of his behavior to justify his own ego and need for fulfillment. He realized this too late.

Fairy Dazzle2021-07-28T13:51:06-07:00June 30th, 2019|Extraordinary Ordinary People Doing Extraordinary Things, Leadership|Comments Off on A Tribute to Frank, my father and the main character of The Executive Gardener and The Fairy