Sixteen months of pandemic living have passed, and finally we are seeing the light at the end of the tunnel. I would argue that prior to the pandemic the vast majority of us were focused on the macro elements of life, in that, we were swimming with the ‘school of humans’, wrapped up in our frenetic general big picture life pursuit of happiness through our foggy absorption of consumerism, perfectionism, and achievement. During the pandemic, we have all had to press pause, take multiple deep cleansing breaths while reorienting ourselves to our new reality. We have spent sixteen months peeling back the layers of our BIG lives, assessing values, relationships, finances, and goals. It has been an exercise in micro self-examination. For many, the reset button has been pushed.

As I prepare myself, while waiting for a second shot, to slowly slide into our new world, my soulful ponderings are directed to harnessing the moment and observing the details of daily existence. Specifically examining the world from a micro perspective, with the help of my simplistic WIFI portable microscope. Playing with this phone camera accessory is intriguing as it slows me down and shows me the detail and beauty, (or in some cases new angles of beauty) as I explore my world. Maybe using tools like this can be beneficial in stimulating perspective resets?

This past month, I continued on my search for something green, yes, a four-leaf clover that is rarely seen. It is said for those that find such a charm, that luck will stay and protect them from harm. Several weeks ago, I was on my daily walk to Goose Spit, when the thought occurred to look down at a clover patch on the side of the road and see if I could find a four-leaf clover. Sure shooting, within minutes I found one. I proudly carried it home. Then thoughts from my memory reminded me of reading an article that once one finds a four-leaf clover in a patch the probabilities increase that one will find another as they connect through the root system. The next day I took the same route and stopped by the same roadside clover patch and voila, yes, I found two more! I arrived back home excited and exclaiming that I was going to buy a lottery ticket. 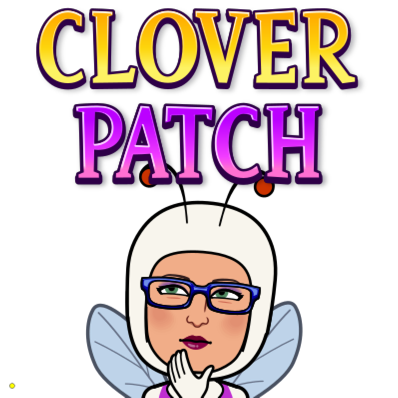 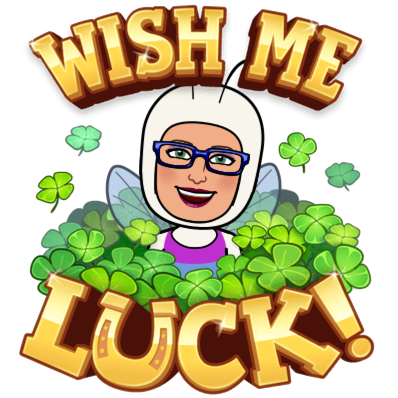 Over the past three weeks, I have continued to find more four-leaf clovers in different patches along my route. Do I spot them in every patch? No, they certainly are uncommon. However, with patience, determination, and changing one’s perception, (focusing on negative space or plants with four or clusters of leaves) they do seem to appear. To date, I’ve probably found over twenty-five and have stopped counting. Hmm. Is the lesson here, be patient to look at the micro world and be optimistic that what we desire is around the corner?

Dazzle can’t experience this level of magic without sharing it, hence, I have been pressing these clovers and gifting them to people in my life. The two five-leaf clovers I found were saved for Andrew and Matthew. I have also stopped people who happen to be around and show them the special patches.

This past week, I came across a fellow grandparent-aged hiker, George. I heard his name being called by passing cyclists who happened to know him. We all were crossing paths at the start of a wooded trail. The cyclists passed with quick comments to George. He commented on Torsha, my grand dog, then I pointed out that we were about to pass one of the trail patches that have this magical clover. Poor guy, I think he was just wanting to get on his way, in a bit of a rush, and was taken aback by this exuberant lady who was enthusiastically sharing a quick search for a four-leaf clover lesson plan outing with the grandkids. I can ‘sell’ a ton of information in five minutes. I showed him the patch, he stared quickly, politely said, “Thanks, interesting, I’ve never seen a four-leaf clover.” Then took off like a swarm of bees was chasing him.

I grimaced then promptly looked down in the patch thinking, “I need to find a four-leaf clover to give to this gentleman.” Sure enough, within two minutes I found one and picked it. I turned to Torsha with a grin saying, “Ok, let’s go and find that man and give him the four-leaf clover.” In less than a minute we made it to the main road. I could see this gent was about 300 yards away. Looking both ways we crossed the street at a trot and I said to Torsha, “Okay let’s go, girl, we’ve got to catch this man!” At a half jog, we gained ground. At about 150 yards of distance, I yelled out, excuse me, sir,” while still at a slow jog, gaining more ground. He didn’t turn around, but this didn’t deter me. “Come on Torsha, we are going to reach this man!” Now at a full jog, I called, “George, excuse me.” He didn’t turn. Finally, at the entrance of MacDonald Wood Park, I called, “Sir, George, I have something for you. It’s a four-leaf clover!” He turned around, with big eyes and a look that conveyed slight discomfort.

I promptly continued in hopes of making him feel at ease, “Sir, you can find them you just need to be patient.” I continued to explain that I used to teach kindergarten and I wrote a story In Search of Something Green and relay the story line and the rhyme. Informed him how to press the leaf in a book after wrapping it in waxed paper. I also explained how once you find one there’s a high probability you’ll find more, due to genetic mutations through the root system. Again, I emphasized a great outing for the grandkids. He was most grateful, saying that he was going to put it in water when he got home. Then he told me the last fellow in the cyclist pack was a former superintendent of schools and has written a couple of children’s stories. A couple of days later, I passed George on my walk, said hello and he gave a big smile saying he still had the four-leaf clover in water.

Now I am making it my daily hiking mission to look for four-leaf clovers with the intention that whoever I see along the walk will be gifted the found magical clover. Today I passed one on to two moms with their preschooler sons. I told them where they can find more and why plus I couldn’t help myself and shared how they could find my story which celebrates the search for four-leaf clovers. 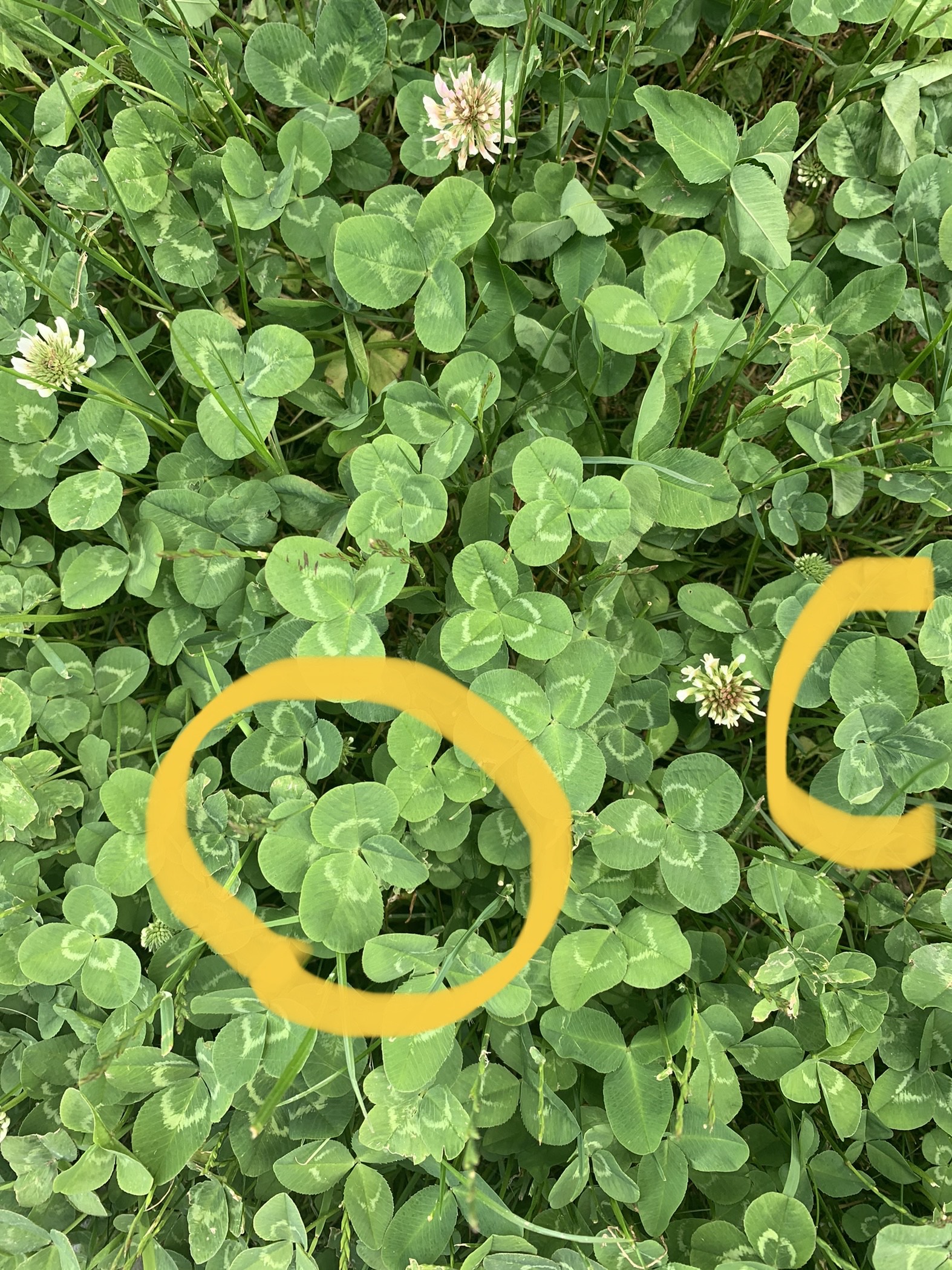