Who do we need to look at after stopping mid-conflict?

The second step in conflict resolution, after stopping, would be self-reflecting. Specifically, first by looking at ourselves by using critical questions to reflect on our intentions and behaviour. Next, we must open our perspectives and look at the other person without judgment but empathy.

Stopping mid-conflict is not easy. As I wrote yesterday, when my mom and I were in the midst of a scrap on the edge, it was difficult to break the momentum of powerful emotion. The anger fed my sense of principle or, one might say, entitlement, of being heard. I didn’t seek to understand her point of view. I assumed I knew her point of view. Yet, as I shared yesterday, we both knew something had to change. Stopping the anger dance was the first step. Once calmed down, the next step was to look within.

You might ask, “Look within, but what about the other person!?” Hmmm, then ask yourself, “Can I change the behaviour or thinking of another person?” We might be able to influence, but we can’t change anyone but ourselves. 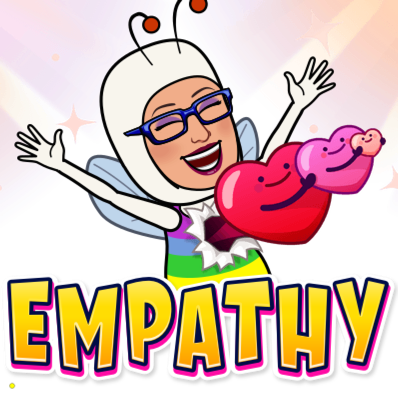 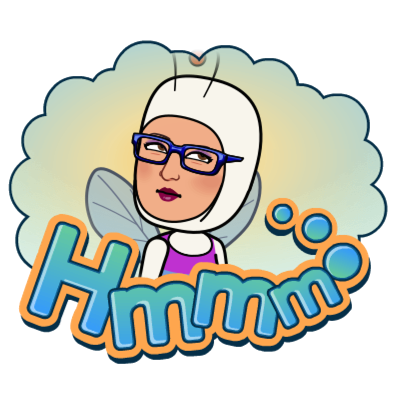 Here is a true story from my father, Frank Urbanski, taken from The Executive Gardener and The Fairy:

I was in a seminar. The presenter asked us the following:

Who is the most important person at your workplace?

After some thought we were all coming up with many

different people, except for one.

He then responded, the most important person is You!

At first we all thought that this was quite the egotistical answer,

however, after much thought and further illustration,

we couldn’t help but agree with him.

YOU are the only one who is in complete control of yourself.

Your Boss cannot control you.

It is YOU who makes a conscious decision each step of the way.

Are you in the game or will you be ignored?

Dr. William Glasser’s Choice Theory is all about taking responsibility for reflecting on and changing our behaviour, not anyone else’s. It’s about honouring the past while moving forward with an action plan.

Dr. William Glasser would often begin by asking the following questions for self-examination:

If your answer is to be right and the other person is proven wrong, Dr. Glasser would challenge you by prompting exploration of the repercussions of that desire. Asking, “Is that what you really want?” when you understand the possible results might leave another person feeling dominated, controlled, defeated or unheard. Yes, you’d feel right but your righteousness might leave the other person clouded in negativity. Given this possible outcome, will these results lead to relationship building or destruction?

Self-reflection may not be a quick process. Initially, our ego-driven need to be right might cloud our perspective of what we want. In my case with my mom, my need to be heard and right dominated. Every time I did a second sweep of self-reflection and asked, “What did I really want?”, the answer would be that above all, I wanted a positive and communicative relationship with her. 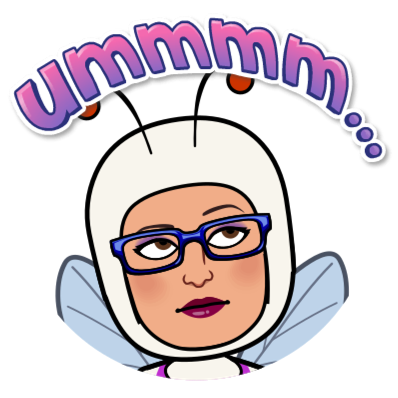 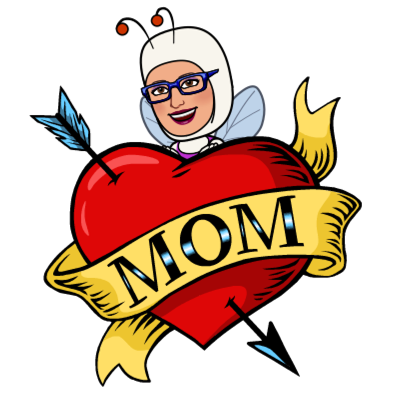 Glasser’s next question is:

“Is what you are doing getting you there?”

In my case, trying to prove my point, raising my voice, disengaging from listening,  and going head to head with counterarguments was inflaming rather than helping the situation. Again, I eventually discovered it was my responsibility to look at my mindset and behaviour.

The other component of the skill of reflection is the ability to look at the other person while withholding judgment and seeking to understand. When it came to my relationship with my mom, eventually I found myself struggling to detach from my perspective and see things from hers. Ultimately, I chose to take a leap of empathy.

My mom was an exceptionally proud woman. She had a tough life as an only child of new immigrants coming out of the depression. Her parents started in Canada with nothing other than a tiny suitcase of belongings, limited money, two siblings and no knowledge of the language.

What they did have was determination, a strong work ethic, and optimism. She was expected to toe the line. She shared that her childhood was pretty much non-existent, and early on she had to become a responsible mini-adult. Adults were always right and respected. She learned to tough things out, not share problems and as she would say later in life when faced with adversity, “Don the boots and it’s over the hill!”. She wanted and was determined to make a better life in the new world. Much of my mom’s motivation was fear and the need to proudly survive, resiliently shaking off the prejudice against new immigrants.

As a stay-at-home mom, she subscribed to the male-dominated culture of the ’40s, ’50s and ’60s. Eventually, as the culture shifted she was wrought with nagging conflict. She often struggled with finding her independence. In a way, her life was filled with unrequited dreams, fear and pride. As a result, her security was rooted in seeing the world from a somewhat unyielding black and white perspective.

Over the years, I wanted to make headway with my mom. I realized that, given her rigid mindset, more often than not it would be up to me to keep trying to understand her way of thinking. We couldn’t have been coming at life from more contrary perspectives. Not only were our circumstances very different, but our personalities were polar opposites. I was very much the impulsive, creative, independent, adventurous hippy ready to challenge the world. We were the human equivalent of a goat giving birth to a monkey! 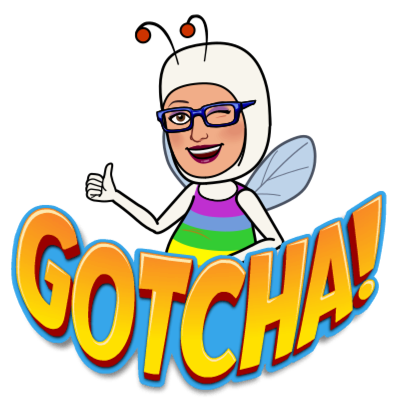 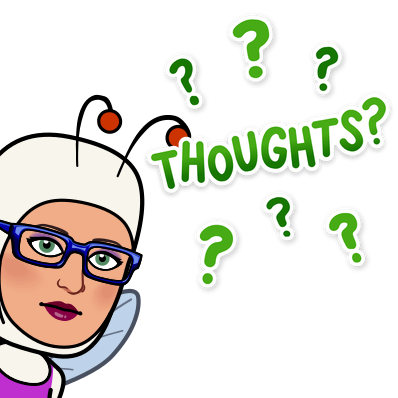 My hope in sharing these intimate details is that others might see that stopping the cycle of dysfunctional communication requires not only self-reflection but seeking to understand another’s history. It takes looking at two sides. Is it easy? No. Yet, sometimes the onus is on us as adult children to make the extra effort in letting go of our agendas. Recognizing that our parents are ultimately just people like us, not perfect and with their own issues. If we want to hang onto these fundamental relationships and help them grow we need to approach our communication from points of introspection, grace, humility and seeking to understand.

I’d argue that no matter what the issue is, we all want to be heard, accepted and be building stronger relationships rather than destroying them. In all our tribes, but most especially in our families, we inherently need and want that positive connection and acceptance, and we can improve our chances of success by honestly looking at first ourselves, and then at others, with empathy. Next, we need to listen ….tomorrow’s blog.

Although a business article, it can easily be applied to family communication: