Skip to content
Have You Ever Had a Huge Creative Surge at the Time of Birth or Death?
Prev Post

Have You Ever Had a Huge Creative Surge at the Time of Birth or Death?

Over the next several blogs I’m sharing particularly private moments. Why? In hopes of inspiring everyone of all ages to embrace the moment that their emotional floodgates release. These surges might take many forms, but what I’m encouraging is expressing yourself in a way that people typically find difficult, through writing.

Most of us struggle to pen our thoughts. Is this fear rooted back to school when we felt judged on the quality of our writing? Were we taught the process was rigid, and as such, we were discouraged from finding our voice? It’s typical to feel frozen in staring at a blank page or screen. 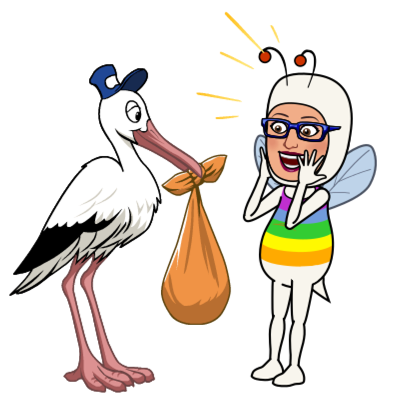 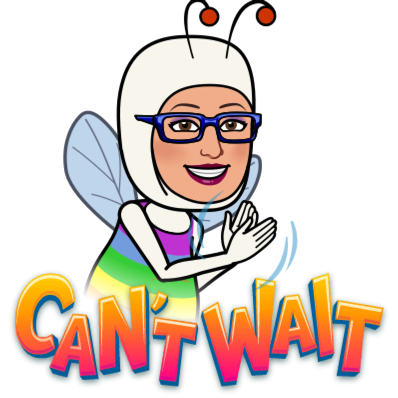 Your choice is to embrace that profound swelling emotion and jump onto that blank page. Capturing those thoughts, sensations, and specific details is like storing treasure. In the future, you open the box so that those intense memories can be relived with freshness and vitality.  How often have we all looked back on a moment that we have not documented and thought, “Geez what exactly happened?”. Or alternatively, we remember what is most predominant, but forget those magical nuances. Writing helps capture those enchanting details.

My first major attempt at writing a story was after our first son’s birth. Before Matt was born, I was having these wild very surreal mystical dreams. A section I reproduced as a scene in my novelette, The Corporate Family. I was your classic first-time mom, prepared with the prenatal classes under my belt and confident that my baby was going to slide out.

Well, that didn’t happen. April 1, 1989, my water leaked, not broke, while having contractions. Headed to the hospital and after waiting a few hours, I was induced. Then my Dr. had to leave as his brother just passed away. So, the OBGYN on call, who I think was at the end of his shift, declared, “This baby is not going to be delivered vaginally, looks like we will have to do a cesarian.” That afternoon, post April Fools, Matt was born around 4:00. He arrived screaming like a siren. The poor little guy had the cord wrapped around his neck and was in extreme distress. We ended up having to stay in the hospital for a week, as Matt was showing some signs of possible struggles. We took him home and I nursed him constantly, but much to our panic he wasn’t gaining enough weight. Five weeks later my thyroid was tested, and it turned out that my thyroid meds needed to be adjusted as my milk was not rich enough. It was suggested I keep nursing but, at that point, I was tired hence we started formula bottle feeding. 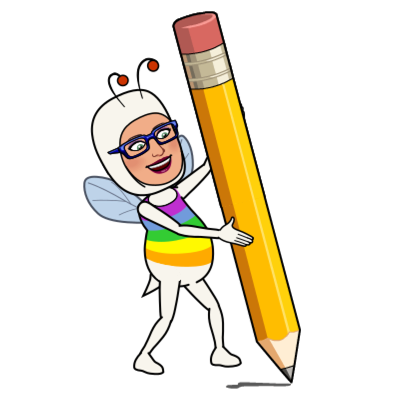 During those first weeks as a new mom, my emotions bubbled over and I began to write. The following is that very raw story. I have not edited it in any way. What you are seeing is it in full flaw-filled beauty. When I re-read it, it doesn’t matter that it isn’t perfect, but, I’m so grateful to re-live the magical and mystical life-altering bonding with our first child. Those words are like found diamonds that shine in my heart.

As a baby senior, I cherish memories more than ever. I also realize how my memory can recall select details, dull over time and how some things are just plain forgotten. I urge you to take the time and write those experiences down whether it be in journaling, story, or poetry. The memory treasure box will bring forth a surge of magical emotions when you re-read it down the road.

If you cannot see the PDF or want a larger view, click on the button below to view the PDF in your browser.

This site uses Akismet to reduce spam. Learn how your comment data is processed.