Do your Families Share Riveting Tales That Raise Your Heart Rate?

We have entered the Christmas season. For all of us, it brings back memories that elicit a myriad of emotions. When I look back on my childhood, Christmas meant a long car ride to get to our extended family in Windsor and Detroit. My brother and I fondly looked forward to it, grounding us to our larger tribe. It meant playing with cousins, an exciting large family dinner with grandparents, Christmas Eve gift-giving, midnight mass, visiting second cousins and even great-grandparents, shopping in the states, eating traditional Polish and Ukrainian meals, and getting spoiled by both sets of grandparents. Our trips were exciting!

Now at 63, Christmas is much different. Parents and grandparents have passed on. Our cousins are now in different areas of the country and our immediate family is small. Our sons are both single and often are working giving they both have jobs in hospitality. Christmas has become a low-key reflective time. 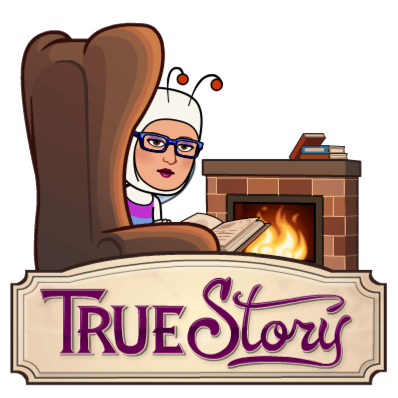 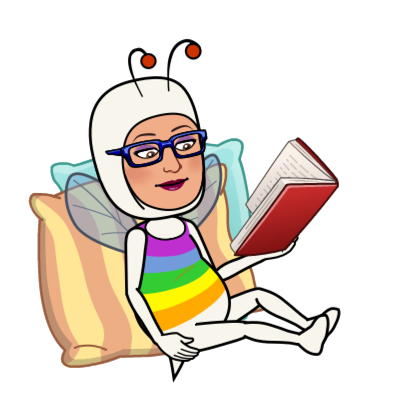 Entering into this holiday season, I was going through my files. Surprisingly I came across a story penned by my father, Frank. Ironic as it is a Christmas story. It shares one of our very scary road trips back to see the extended family in the Detroit- Windsor area. I vaguely remember this trip. I do remember being scared and quiet in the backseat looking out and only seeing flying white flakes and black. In finding it I am taking it as a sign from my father that he wants me to share it. Maybe he wants us all to maintain our sense of hope and remember so often our answers ‘come out of the blue’.

Thanks, Dad, for writing before passing on to the other side. I feel like you are still here enthusiastically sharing your adventures and wisdom with your great sense of storytelling drama.

Why not pen one of your memories so that it can be a gift to a loved one when you are gone?

Christmas Eve and The Blue Fairy

It was Christmas Eve 1964. That particular year we were living in Owen Sound, a beautiful town with a population of about 21,000. During the winter in Owen Sound there seemed to be a large black cloud that stayed and hovered over the community for weeks on end. The snow would start and never seem to end. Snowbanks became so high that cars placed red bandanas on their car aerials to give warning to other drivers coming around the corner.

Traditionally on Christmas Eve we made a trek home for Christmas to be with family regardless of where we were living. My wife, Olga and I bundled up our two children, Mary Catherine, six years and Frank Jr. five years and Gigi our pet poodle. It was a peaceful and gentle snowfall. We imagined that once we drove about fifty miles or so south on the Bluewater Highway towards Port Huron, on our way to Detroit, that the snow would disappear.

How badly mistaken we were to find that the snow kept getting heavier and heavier. Before we knew it the snowbanks on either side of the 2-lane highway were higher than our Ford. The wind picked up furiously and whipped snow from Lake Huron down off the snowbanks onto our car. Visibility was about one car length at best. We proceeded at a speed of approximately 10 miles per hour. We didn’t know whether or not we were on the highway and were fearful of ending up in the ditch.

We listened for weather forecasts on the radio and they reported that it was a very serious blizzard. People were instructed not to venture out unless it was an emergency. We, however, were at a point of no return. The newscaster also warned that should we find ourselves in a ditch or snowbank, no to leave the car running as other travelers were found asphyxiated in their automobiles since the snow had blocked the exhausted system.

The fuel line started to freeze, and it was necessary to vigorously pump the gas pedal to keep the engine going. The tension and the stress kept building and it was difficult to try to project to our young children that everything was under control.

Just when it seemed that all was lost, we suddenly saw a blue light. What could it be? An angel? A fairy? Whatever it was it sure seemed like a guiding light that just came out of nowhere to save us from an ill-fated ending. Yes, it was the highway snowplough.

We followed the snowplough as close as possible. After some time, it was like driving through a magic curtain – the air was clear, the strs were twinkling and city lights were in the distance. We had finally made it to Goderich. WE stopped for gas and we got on our way to our family dinner in Detroit.

The blue light often makes me reflect on how when things get so very bad and disaster seems to be upon us, there always seems to be a magic blue light of one kind or another that suddenly appears and makes things right again. It’s holding the faith for the ‘out of the blue light’.

Hope you all have a Happy Christmas and are able to be close to your families and loved ones. 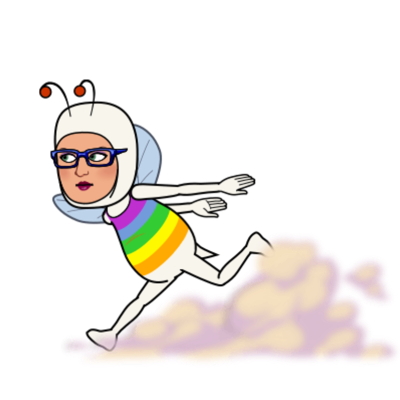 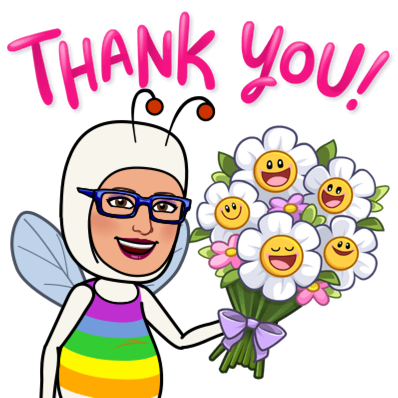 The Number One Strategy to Release Creative Blocks: Attitude Gratitude! 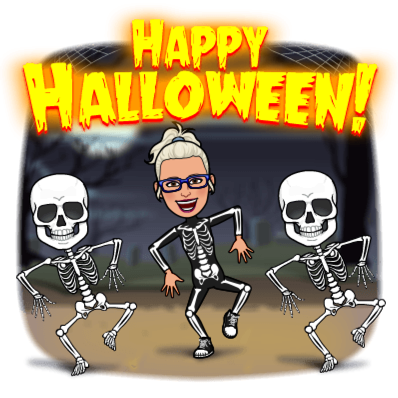 Why do so many LOVE Halloween? They feel they have permission to be creative. 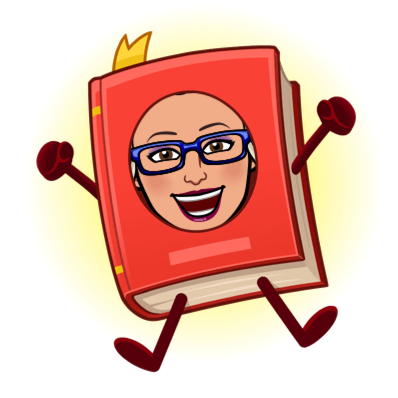 Does the Need for Praise Overshadow Our Pride When We Finish a Major Creative Project? 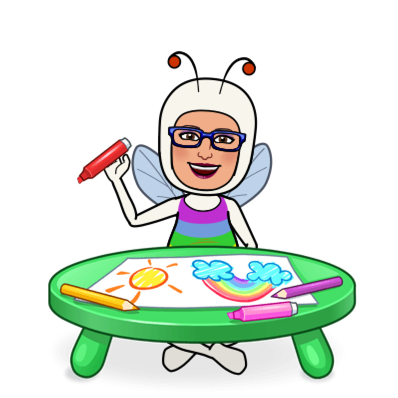 What is a fun and easy way to heal the mind and body? Engage in creativity! 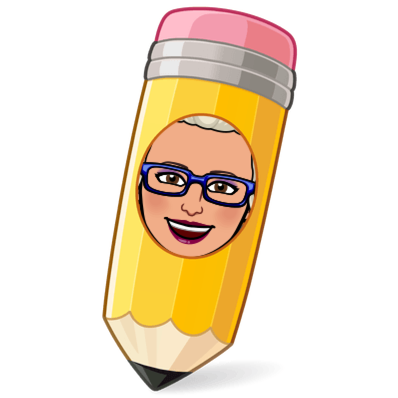 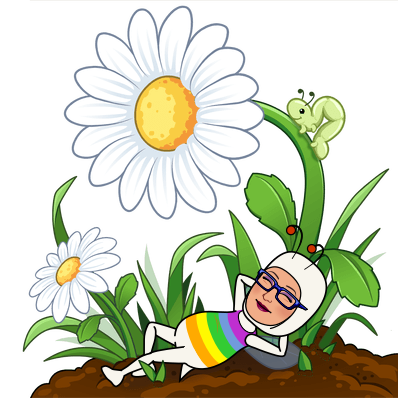 Are you an Avid Gardener? Check out The Duchess of Dirt. Inspiration Will Astound!